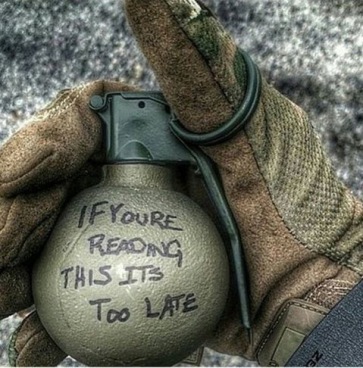 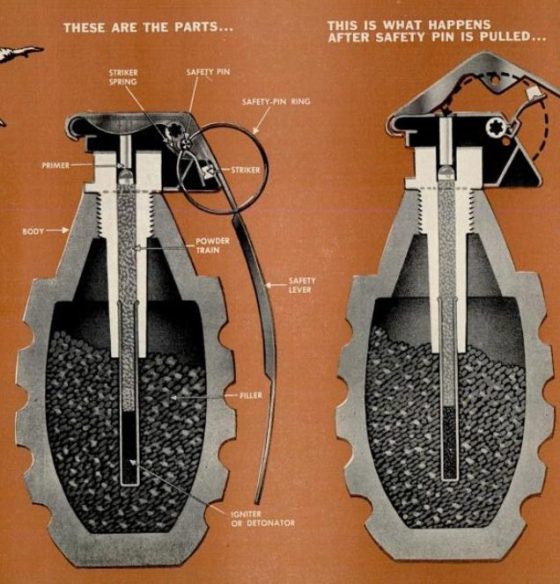 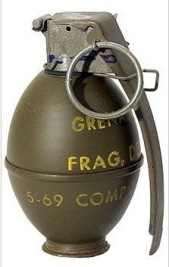 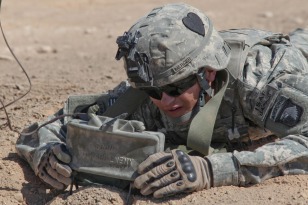 The M18A1 Claymore is a directional anti-personnel mine used by the U.S. military. It was named after the large Scottish sword by its inventor, Norman A. MacLeod. The Claymore fires shrapnel, in the form of steel balls, out to about 100 meters across a 60° arc in front of the device. It is used primarily in ambushes and as an anti-infiltration device against enemy infantry. It is also of some use against soft-skinned vehicles.