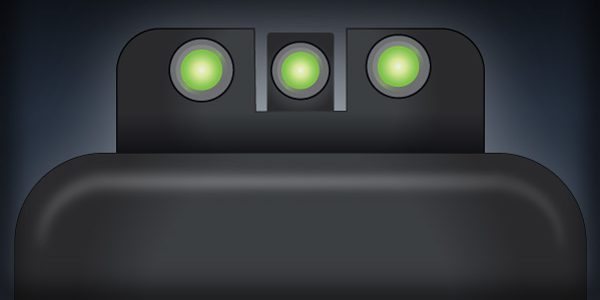 I have several handguns equipped with Trijicon tritium powered night sights that are nearing the end of their approximate 10-12 year life cycle, and I have been researching what style of night sights that I want to replace them with.  I know that I want tritium powered sights that can be easily used in bright daylight, but also in low-light or no-light (with night vision goggles) conditions.  Also, I want to be able to hit targets that are normally thought to be outside conventional pistol shot distances.

After considerable research I found that there are many more manufactures of pistol sights than there use to be, as well as many more design and use philosophies.  There are sights that use fiber optics to collect and amplify ambient light.  These are incredible in daylight, but as several friends that shoot indoor IDPA matches have discovered, fiber optic sights work terribly if there isn’t a light source directly over the firearm (you may as well be using the crappy OEM sights that were on the pistol when you bought it).  I have decided against that design.   One company discussed below has created a hybrid of the tradition tritium night sight with fiber optics.  The vile of tritium is place in front of the fiber optic.  During daylight the fiber optic glows bright, but in darkness the tritium illuminates the tritium.  That idea definitely has potential.  Other sight companies have simply improved on the conventional tritium night sights by altering the shape of the front sight and/or the rear sight to help your eyes quickly acquire the sights, both in daylights, as well as low-light.

YouTube is a great research resource, but since starting the Savannah Arsenal prepper blog over five years ago I’ve noticed that the subject of firearms is dominated by eight or ten YouTube channel hosts.  It appears that they receive free gear to review on their channel.  In their videos you rarely hear any of them give unfavorable reviews, however if you follow them long enough you may find them eventually contradicting themselves, such as I witnessed a couple of times while researching this particular subject.  The host would rave about a type of sight suggesting that it was the most capable sight that they had ever used, and later while reviewing another sight claim that they could have never shot as well with the previously reviewed sights.  I understand that new technologies and designs are constantly redefining the state of the art and shifting our current pistol sight paradigm, but I also realize that these video hosts understand not to bite the hand that feeds.  I’ve posted these videos so that you can see the different designs up close, pick up on their strengths and weaknesses, and then be able to make an educated purchase when you need to replace the sights on your pistol. 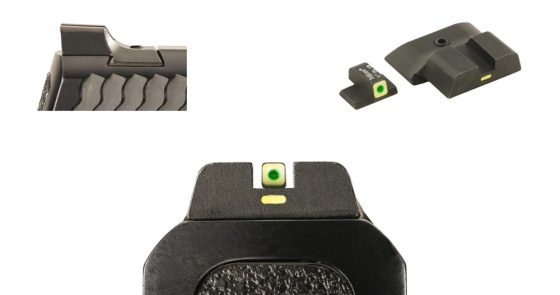 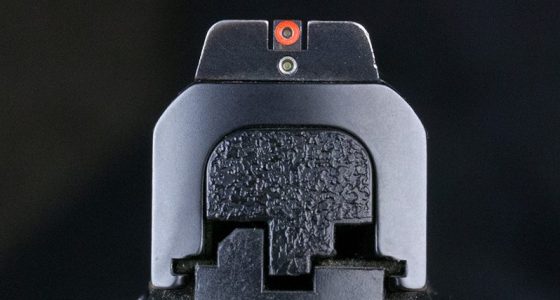 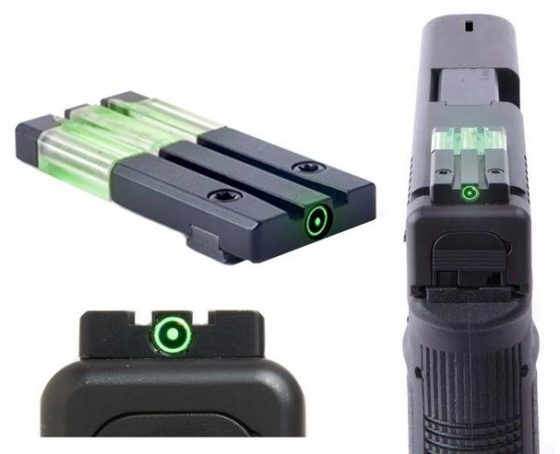 Addendum:  I have installed Trijicon HD XR sights on a Glock 26, Glock 19, Glock 43X, and Smith & Wesson M&P Shield.  The sights work great, however the edges are very sharp and are sometimes uncomfortable when carrying in an in-the-wasteband (IWB) holster.  If you have a muffin-top the sights can painfully dig into you. 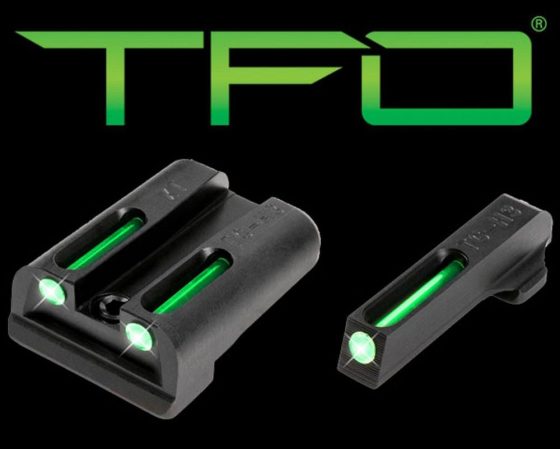 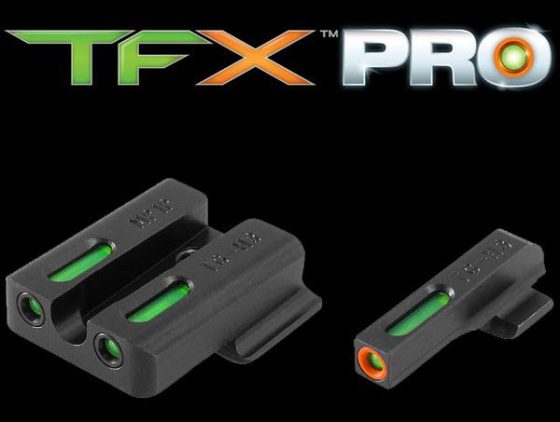 I’ve decided to try a set of Trijicon XD XR with the orange front sight on a Glock 19 and S&W Shield.  If they test favorably then I’ll equip the rest of the fleet with the same.  Trijicon has always made tier one gear, the HD XR sights get rave reviews, and the thinner front sight is suppose to aid in making tricky distance shots.  I’ll thoroughly test them out on the range and report back ASAMFP.