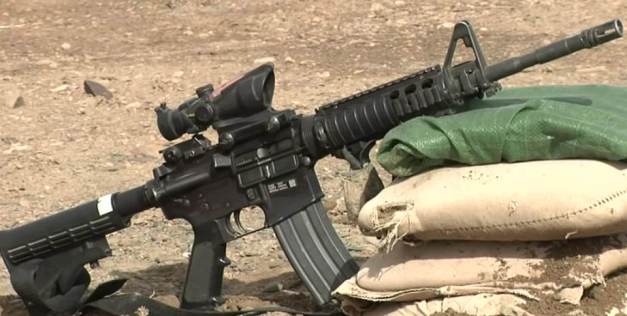 Without going into a long story, Bushmaster was bought by Remington.  All of the skilled employees that built the quality Bushmaster rifles were laid off and the factory was moved to from Maine to New York state.  The older Bushmaster rifles were fantastic, but the post Remington acquisition rifles have performed less than acceptable and have developed a 2nd rate reputation.

Here is a good rule of thumb when buying a Bushmaster rifle.  If the Bushmaster rifle was made in Windham, Maine then it should be good to go.  If the receiver shows that it was made in Ilion, New York, then avoid them regardless of how hard the salesperson tries to sell you.

Wolf brand steel case ammunition may not function reliably in these rifles.